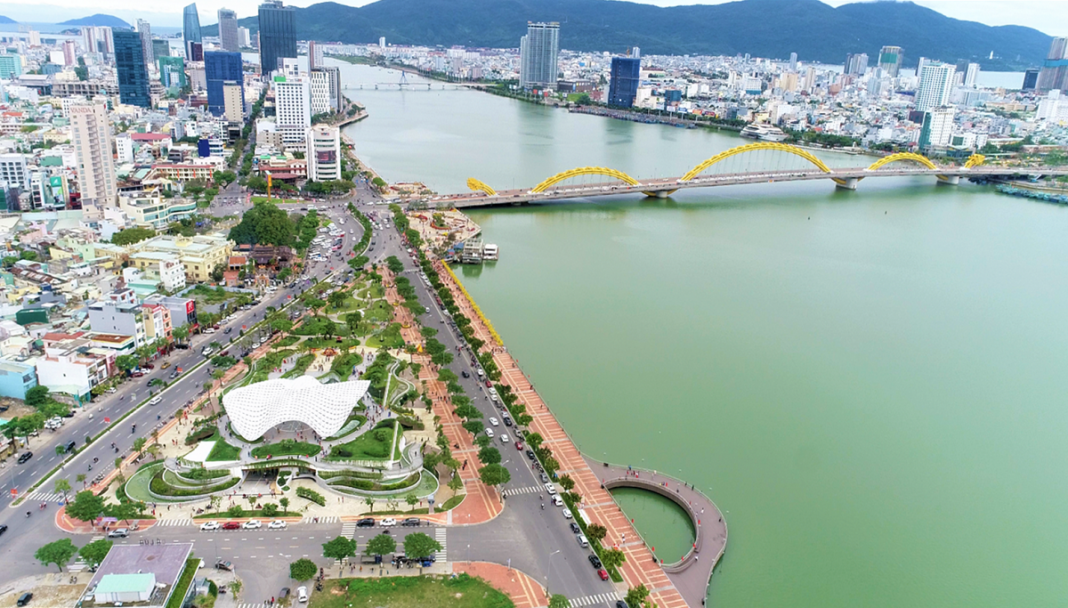 On September 10, Deputy Director of Da Nang Department of Tourism, Mr. Tan Van Vuong said that the department had just reported to the People’s Committee of Da Nang City about the deployment organization of a Walking Street on Bach Dang route extending along the west bank of the Han River. The section from Golden Dragon Bridge to Tran Thi Ly Street is 1.2km long and connects to Nguyen Van Troi Bridge with a length of more than 500m.

According to a representative of the Danang Department of Tourism, the extended Bach Dang route belongs to the area with beautiful scenery on the banks of the Han River, with a clear view to admire the attractions of Dragon Bridge, Han River Bridge, Tran Thi Ly Bridge, Nguyen Van Troi Bridge, and Sun Wheel. This area is also directly connected with many destinations that attract many visitors such as APEC Park, Cham Museum, and Nguyen Van Troi Bridge.

Recently, Mr. Tran Phuoc Son, the Vice Chairman of Da Nang City People’s Committee, chaired a meeting on deploying Bach Dang’s walking street. He and representatives of relevant departments, agencies, and units focused on discussing solutions to ensure the operation and connection of all activities, service programs, and landscape in the walking street area.

Regarding this plan, Mr. Tran Phuoc Son requested to focus on installing sound, lighting, and artistic lighting systems along the pedestrian street. They also have to coordinate organizing programs of performing arts, ethnic music, and community activities. At the same time, he directed the Department of Tourism to complete the plan and submit it to the City’s leaders for consideration and early implementation.

Public Bicycles Will Soon Be Available In Da Nang