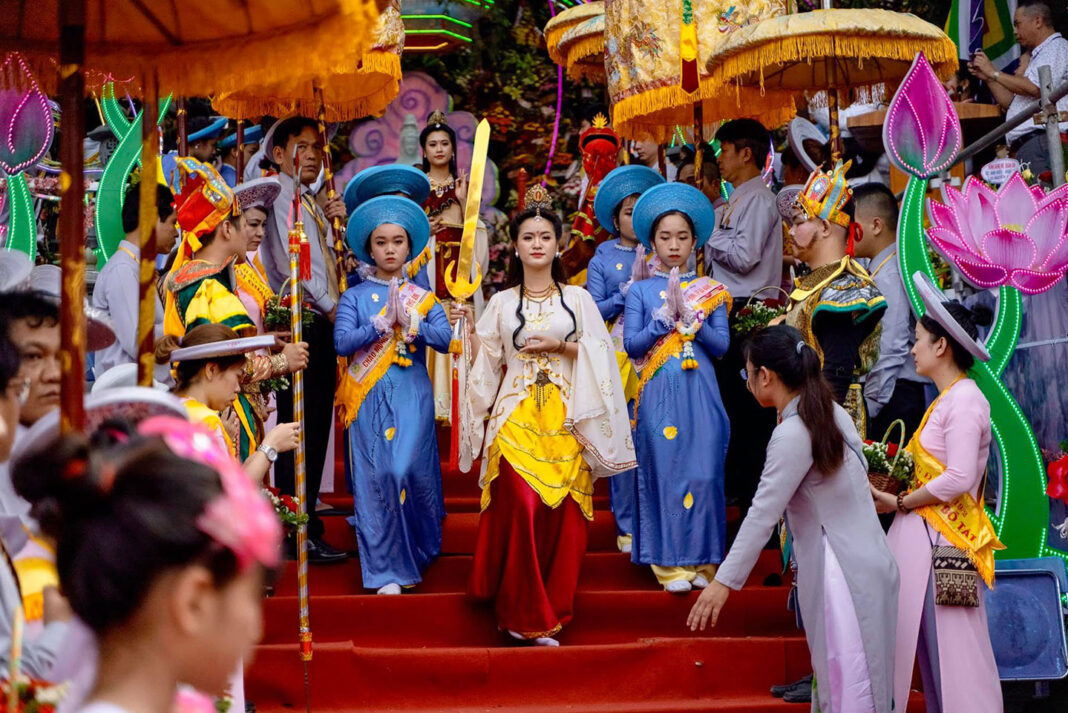 The Quan The Am (Quán Thế Âm) – Ngu Hanh Son festival, or Quan Am festival has been well-known as an important traditional festival in Danang which is associated with Buddhism and Ngu Hanh Son (Marble Mountains). The festival takes place annually from the 17th to the 19th of lunar February at Quan The Am Pagoda, Ngu Hanh Son, Danang.

Similar to other religious festivals, the rituals of Quan The Am festival are strongly engaged with Buddhism. It is remarked that the 3-day event would feature a lot of interesting activities and games. These include a procession, a tea ceremony, a peace praying ceremony, a boat race, a lantern release ritual, folk games and folklore singing performances.

Many researchers said that Ngu Hanh Son was probably the first center of Buddhism in Vietnam, where locals had been practicing Buddhism since the 17th century.

This is also the time when Buddhism entered Da Nang. Since then, a cluster of pagodas has been built and constructed with different architectures in different periods.

One of the most significant religious sites of Ngu Hanh Son is the Quan Am cave. In this cave, there is a statue of Quan The Am (Avalokitesvara Bodhisattva) formed by stalactites and has the height of a real person. It attracts Buddhist followers and tourists coming and praying for happiness.

Therefore, Ngu Hanh Son is not only a cultural relic site but also home to many religious festivals, including Quan The Am Festival. In 2000, the Vietnam National Administration of Tourism listed Quan The Am Festival as one of the 15 biggest national festivals. Besides, it was also recognized as a national intangible cultural heritage on March 25th, 2021, issued by the Minister of Culture, Sports and Tourism.

The Quan The Am Festival is well-known among domestic and international tourists, which aims to meet the religious needs of the locals and also is a good way to advertise the city’s traditional values and the city’s tourism images. 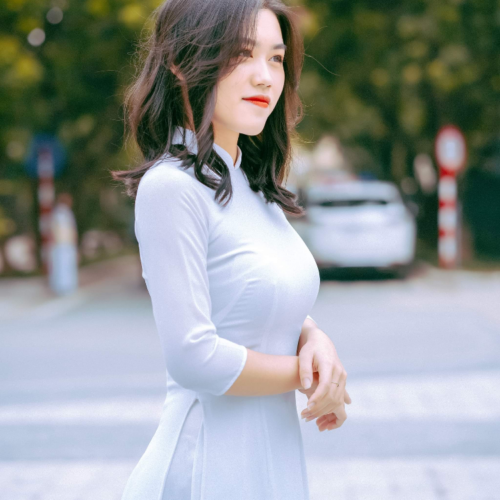 Public Bicycles Will Soon Be Available In Da Nang

Da Nang moves towards the “City that never sleeps”

The Youngest Pilot In The World Has Just Arrived Da Nang